More and more Millennials are leaving New York City and moving just across the river – to New Jersey. There are many reasons for this – the overcrowded streets, tiny apartments in huge buildings and the skyrocketing cost of living are just a few examples. Where are all these people going? Well, they are calling Hoboken movers and moving to this New Jersey city right across Manhattan. You might also wonder why, but the reason is simple! There are many things why Hoboken is a great place to live for Millennials! In this article, we take a look at what they are, as well as get you acquaintanced with the city itself!

The city of Hoboken is a city in Hudson County of the state of New Jersey. Its population is around 50,000, but these numbers keep growing. For example, from 2000 to 2010, its population increased by almost 30 percent! The reasons for this are many – and its proximity to Manhattan is only one of them. Many people decide to live here and commute to the Big Apple! Hoboken Terminal, which is a huge transportation hub in the region, helps with this significantly!

Hoboken is rich with history!

You will find it on the Hudson Waterfront, and it played a huge role in the Port of New York and New Jersey in the 20th century. Many businesses set up shop here, and so it became home to the Stevens Institute of Technology – one of the oldest technological universities in the whole country. There are many interesting historical events that took place in Hoboken. The first recorded game of baseball was here, and the city is also the birthplace and hometown of Frank Sinatra. This is the reason why many parks and streets carry his name here. 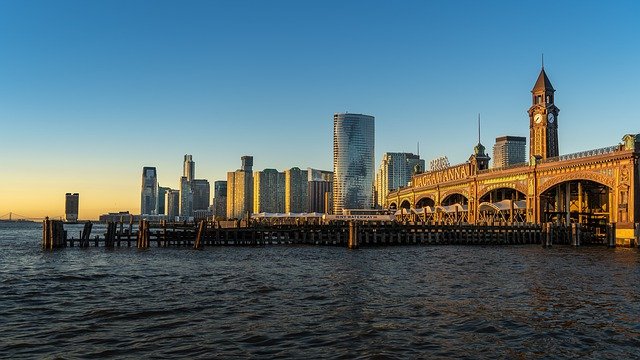 The history of Hoboken is long and spends all the way to the 17th century. It started as a part of the Pavonia, New Netherland colony. Two hundred years later, Colonel John Stevens started developing the city further, first as a rest and finally as a place for residential neighborhoods. It kept changing townships – from Bergen to North Bergen before becoming its own entity in 1849. Finally, it was incorporated as a city six years after that. And nowadays, you don’t need to move here by yourself. Simply call professional movers NJ and get to Hoboken with ease!

As a Millennial, you have probably run into this already – having to use your car to get around places can be tiring. They are usually not eco-friendly, as well as they just waste your time going to and from places. What’s more, parking places inside NYC are hard to find – and so many choose not to have a car at all. With the public transportation that spans everything, why would you need it? However, many worry that after moving to Hoboken, they will have to get a car. 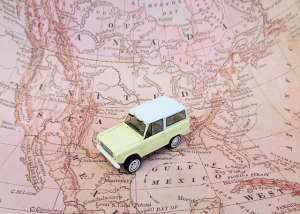 This is a wrong belief – Hoboken is regularly on top of the lists of the country’s most walkable cities. What’s more, getting to New York City is easy as well. All you need to do is just jump on the train or the ferry, and you will be there in under 30 minutes. So, contact your movers and relocate your bicycle and walking shoes – because they will see a lot of use! There are a lot of pedestrians all around, so go out and join them!

Fit in with those that stand out

If you are a Millennial, then the chances are that you consider yourself a hipster. The trend among this group is that they have been leaving Brooklyn in huge numbers in recent years – and heading straight for Hoboken! What’s more, Hoboken actually ranked as quite a popular hipster destination – higher than Corvallis, WA, and Portland, OR! Together with them, of course, goes an amazing foodie scene and art culture, cafes, and bookstores. So, even if you are not one of them, these will await in Hoboken – which might prompt you to move!

We already mentioned this, but we believe that it should also be stated as a separate reason for why Hoboken is a great place to live for Millennials! Getting to New York City is super quick and easy – it takes less than 30 minutes. This means that you can be in Manhattan faster than people who actually live in one of the other boroughs!

But it is not only Manhattan that’s nearby! The Jersey Shore is also right around the corner, and if you get tired of the city, then hop in a car and drive to the nearby mountains too! But you will even have fun in Hoboken! Unlike some of the other parts of the state, it gets all four seasons – and their transitions are amazing. The fact that you can also access everything in Hoboken with ease too will seal the deal!

And if you are moving with pets, then you will rejoice! Hoboken has its own Hoboken Dog Association! There is a lot of space where your puppy can go out and play – and these include water sources, too! The Association will also help you with Hoboken’s regulations, so make sure you read up before the move! 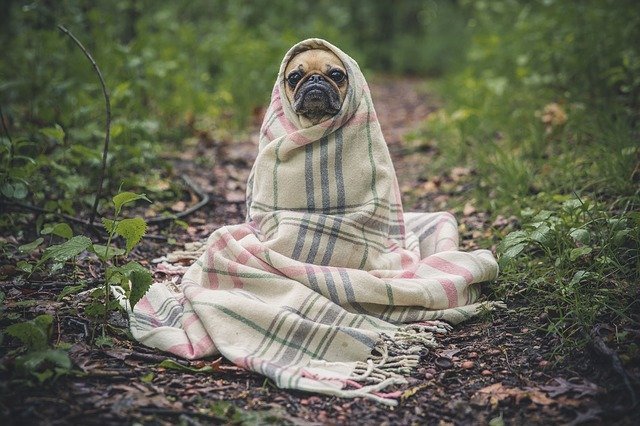 So if that didn’t sell you on coming here, we do not know what will! All that’s left to do is request an in-home estimate – which you can do with Bluebell Relocation Services! We are looking forward to hearing from you!