How to adapt after moving to NYC from NJ

How to adapt after moving to NYC from NJ

The moving process is full of stress – no one will deny it. With so many things shifting and so many moving parts, it can be hard to grasp a beginning and an end. However, even when you are done moving and you say goodbye to Bluebell Relocation Services NJ, you are still not done with the stress. What’s more, the stress you will get after moving to NYC from NJ might be even bigger. This is because this is “hidden stress” – the one you do not expect to happen. You might believe that finally being done with moving will mean you can relax and unwind. However, you will need to adapt after moving to NYC from NJ. Luckily, we are here to help you with this process. Find out how to get used to living in NYC in this article.

Learn how to get around the city

One of the toughest things when adapting to New York City is learning how to get around. If you used movers NJ to NYC and lived close to NYC, then you might know some parts of the public transportation already. However, truly living in NYC means knowing just how to use the trains.

Getting around can be quite stressful in a city like New York City. Owning a car here is an obsolete thing – and cabs can get pricey. Luckily, a lot of parts of New York City are also very walkable. What’s more, the city network in Manhattan is quite easy to get around. All you need to do is check your address. 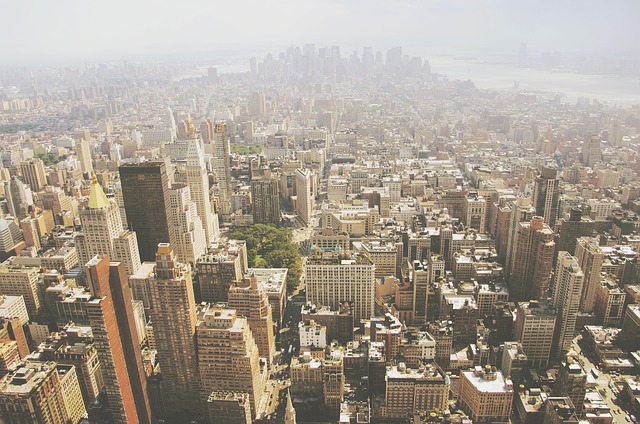 All you need is to remember a few simple rules:

Change your attitude to adapt after moving to NYC from NJ

One of the hardest things for people coming to New York City is having to adjust to the “New York attitude.” This is especially true when coming from a state that’s further away, though it also applies to New Jersey as well. There is a myth that New Yorkers are always in a rush and that they never have time for you. This might be true in some cases. However, what this is in actuality is a direct and forward approach to everything.

New York City is huge, and you need a lot of time to get to places. Therefore, you might not have enough time for smiles or pleasantries. What’s more, the crowds on the streets can often get too overcrowding – pardon the pun. This only adds to the whole “attitude” of the city. However, if you embrace it, you will realize that this can be a benefit to living in the Big Apple. Everything here gets that much more real and honest. When you do not have time to sugar-coat, you don’t have the need for it – and you get to grips with reality faster. 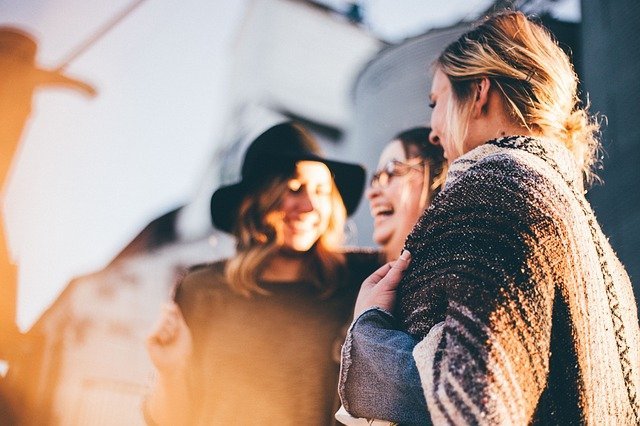 That said, however, New Yorkers can be very welcoming and friendly. You will see that with interstate moving companies NJ as well as people who make time to get to know you. The truth is, most people have been in your shoes, and have been a newcomer once. Just remember that people most of the time come here with big dreams – and you are probably doing the same. This can also make you feel like you are drowning or not doing enough – and it poses difficulty when you want to adapt after moving to NYC from NJ.

The costs can get pretty high in the Big Apple

Another thing that can make the Big Apple seem like too big of a bite is the costs. For starters, the cost of renting an apartment in NJ is not the same as the cost in NYC. In fact, New York City is much, much more expensive.

As a matter of fact, NYC is the most expensive city in the country – which you probably already know. What you need to do in order to prepare yourself is to figure out your budget before the move. Moving can get pricey, and you might be left with an itching wallet. Life in New York City can then come as oil on fire, only hitting you harder if you are not ready. 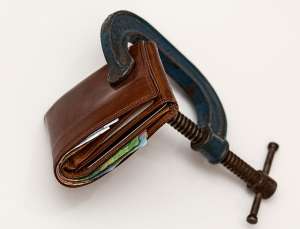 So, in order to better adapt after moving to NYC from NJ, you will want to explore the New York City cost of living and everything it entails. Ensure that you have a job that can cover the monthly costs of rent, food, and utilities. If you do not, then know that you will be able to stay afloat for at least a couple of months – until you find a job. If you are careful and plan it well, New York City will not be too much for you. However, if you do not come into it prepared, it can push you away and regret the decision to move.