Pros & Cons of Living in a Penthouse

Pros & Cons of Living in a Penthouse

Nowadays, if you had to name a posh or prestigious piece of real estate, you wouldn’t think of a large country manor. Instead, with the urbanization of the world in full swing – your first thought would be a penthouse. But the question now is – does the grandeur of a penthouse suite really stand for all it’s cracked up to be? After all, living anywhere has its pros and cons; which means that living in a penthouse is no different. Don’t worry though, if you were thinking about looking for a penthouse in some of the top neighborhoods in Jersey City; we’re here to give you all the info you need to make the right call!

You’ll have plenty of space

Let’s face it – one of the most obvious perks of living in a penthouse is immediately visible; because it’s literally the view we’re talking about. The view of the city outside, that is. In a high-rise penthouse, you’ll have a grandiose view of the city below that won’t be obstructed by anything. And it’ll be your to enjoy and breathe in whenever you want; all you need to do is take a look through the windows or take a step out to the terrace. It’s a great thing, really – being able to have the sense of spaciousness that you get with a country home; but being right smack dab in the middle of the city. 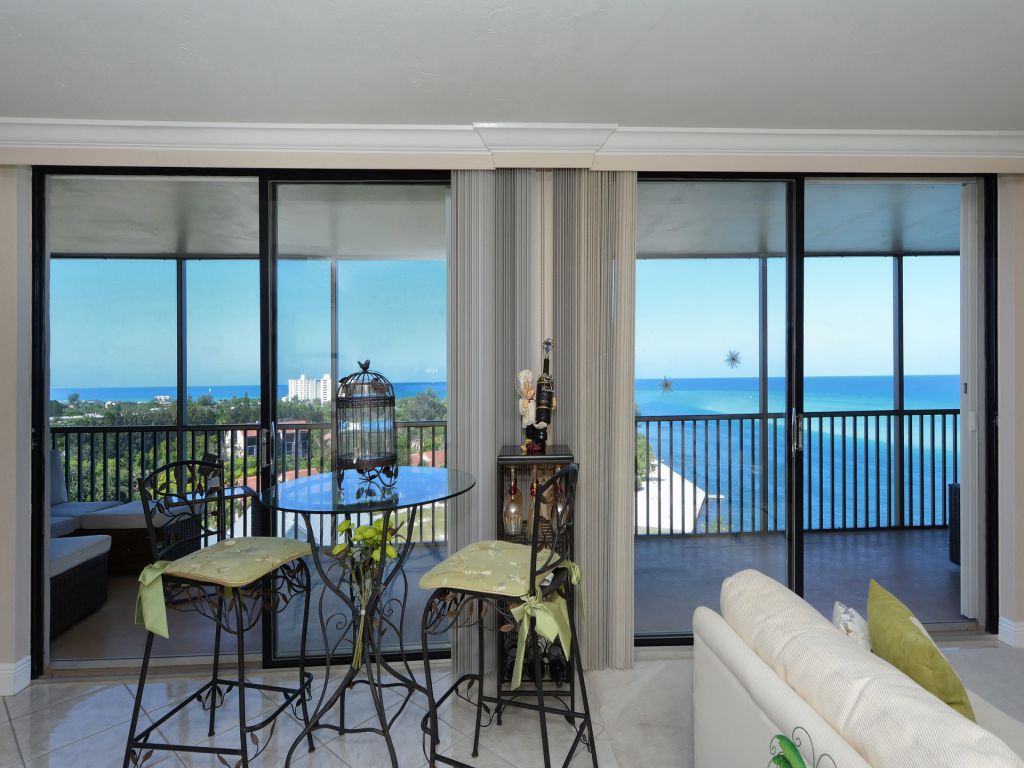 Of course, it’s not just about a sense of spaciousness; you’ll also have a lot of real space inside, in practical terms. As apartments go, a penthouse is usually the most spacious kind there is; which is why they’re so expensive. Indeed, bear in mind – the expenses are one of the things to know before moving to a penthouse, most definitely. But if you can afford it; there’s truly nothing quite like it. You’ve got the room for huge parties, entertaining any number of guests; or even a family barbeque right there, in your own building!

Noise is not an issue when living in a penthouse

Before hiring residential movers and relocating to any kind of apartment, ask yourself – what’s one of the few most important criteria you have? When it comes to living in buildings, obviously; one of the major ones is the noise. There’s nothing worse than having noisy neighbors living above you – it’s the kind of nuisance that’s constant, and you can’t do anything about it but move away. So if you’re fearing clanking high heels or fights among unhappy couples interrupting your sleep; obviously, living in a penthouse would eliminate all of that.

How so? Well, simply, by virtue of the fact that there’s no-one above you. When you’re on the top floor – there are no upstairs neighbors to bother you with their noise. And let’s face it; depending on what floor you’re on, noise may not only come from your neighbors. You may also be faced with the bustling traffic of the streets below; which is another problem that you can eliminate by moving to a penthouse. Obviously, on the top floor – you’re far away from the street noise, and it becomes a non-issue.

You’re a long way up

Naturally, every kind of apartment has its pros and cons; which is something that goes for living in a penthouse as well. So far, we’ve mentioned many of the benefits you get from living on the top floor of a high-rise building; but there’s another side to that coin as well. Obviously, being so far up can have its disadvantages as well. Because, remember – if you’re moving to a penthouse unit, having a working elevator is really imperative. Indeed, an elevator that’s constantly maintained and well-functioning is not a luxury; but an absolute necessity for someone living on the top floor. Imagine doing that climb on your own, on the stairwell – it’s nigh impossible. 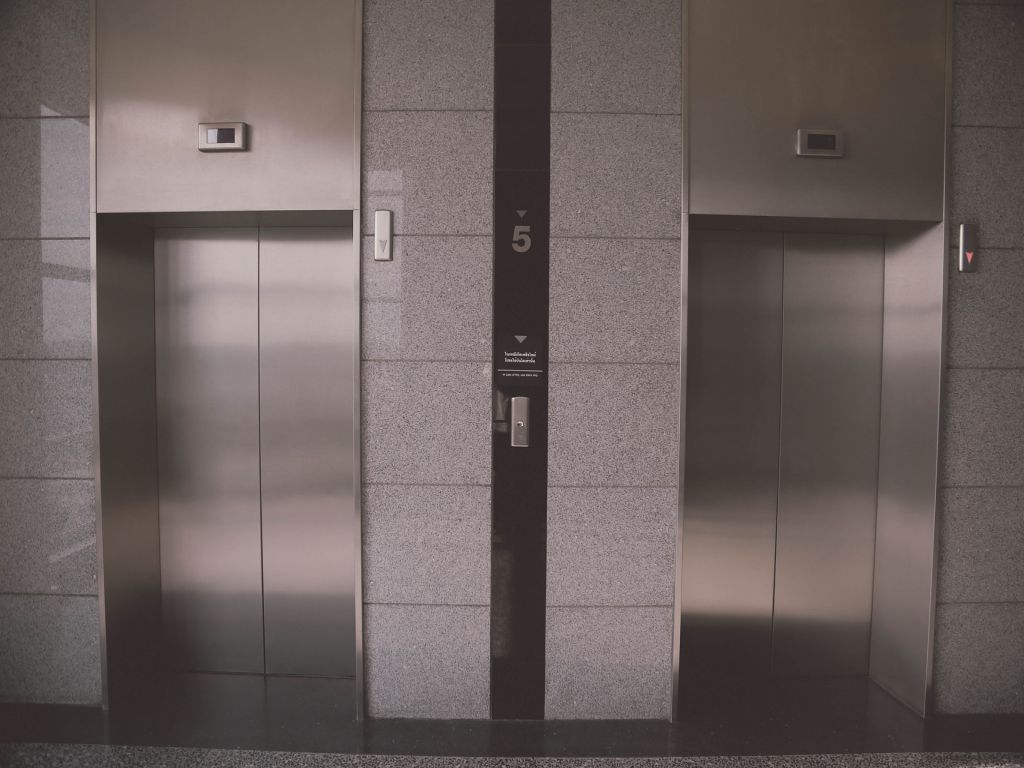 And if you’ve elderly people living with you, or younger children; they definitely can’t make that climb on their own without severe difficulties. Not to mention if you’ve got any kind of pets! And let’s face it – even for people who are in the prime of their life, this kind of climb become horrific if you take simple stuff like groceries into account. And as surprising as it may seem; not all buildings with penthouses have fully functional elevators. So, that’s definitely something to watch out for.

There are other practical issues when living in a penthouse

When people think about whether a penthouse is worth it; they tend to only look at the immediate purchasing costs. But that’s actually a mistake. Because living in a penthouse, while glamorous – means dealing with a host of practical issues that most people would never think of. For example; remember that you’re living right below the roof of the building; which is not always a good thing. Indeed – it means you’re much more prone to elemental damage; like water damage, for example. As you’ll soon realize, when people living in a penthouse have a huge leak; it can be extremely messy for many apartments below – which means more costs for the owners of the leaking apartment.

Also, depending on how good the roof insulation is; you may face more severe temperatures than the people living below. And that goes both ways – depending on the season, you may be living in an uncomfortably hot or cold apartment. Which is not all – there are all kinds of things like storm damage, or icing that other people not living on the top floor simply don’t have to deal with. These are all things to take into account before choosing to live in a penthouse. 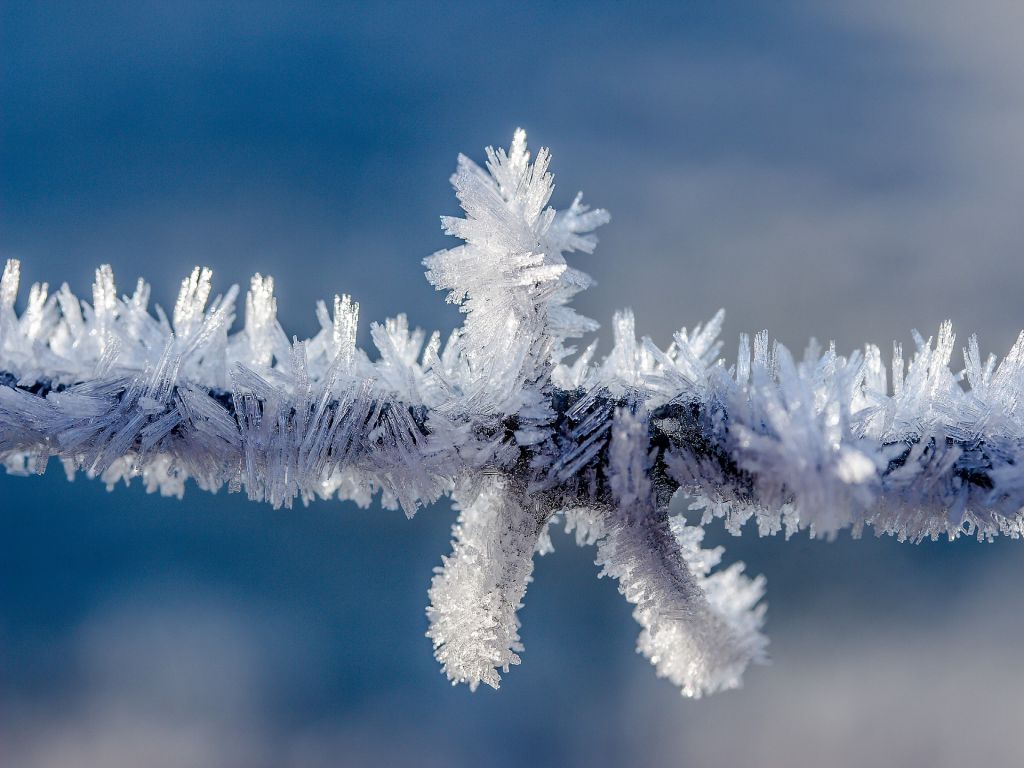