Tips to find an apartment in Trenton 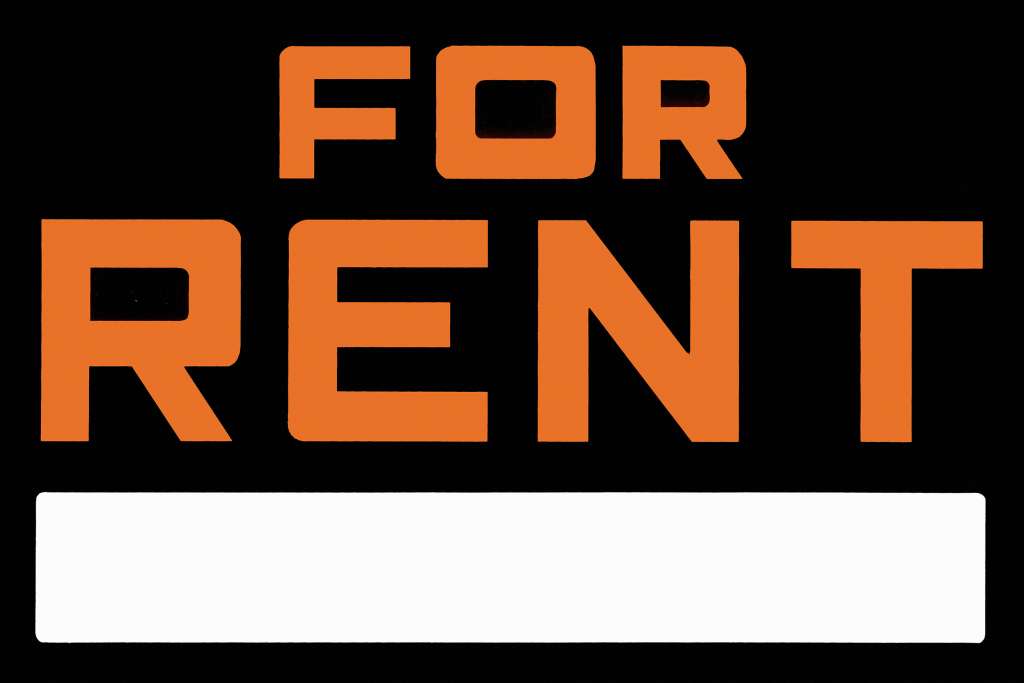 How hard is it to find an apartment in Trenton? Let’s start off with a simple fact. Renting an apartment is, in general, a very hard thing to do. It’s not hard in the physical sense of that word. Rather, it’s mentally draining. There are a lot of constraints you are going to encounter. Some of which you definitely have control over, and some… You simply cannot do anything about. And that’s the part that gets a lot of people down. The simple idea that there are things that you cannot control. And finding an apartment in Trenton is heavily based on things you cannot control. However, there are things that you can overcome. It’s just a matter of finding out exactly what they are. That’s exactly how Trenton movers are going to help you find the apartment of your dreams! 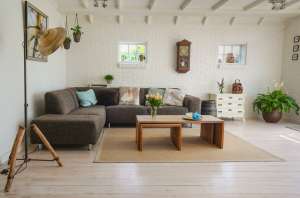 Tips to find an apartment in Trenton

So, as we have mentioned finding an apartment in general, but more specifically in Trenton, is going to be hard. However, there are things you can do that will make this journey, a tad bit easier.

are all the key things to go into the process of finding an apartment. While we acknowledge that these tips are universal and can be applied for the search of an apartment in any country in the world. We have tailored this reading experience to Trenton, more specifically. So we hope you enjoy it.

Now, this probably goes without saying but you cannot really decide to relocate, move, find an apartment or what have you, without first having a plan. A plan in-and-of-itself consists of a few keynotes you should be aware of. The most important one for this topic is the moving budget. More specifically the money you are willing to spend on a flat of your choosing. So, first thing – first. Make a budget. It doesn’t need to be perfect. It should roughly estimate the ballpark of the range of money you are willing to pay for an apartment in Trenton. This has a few advantages. 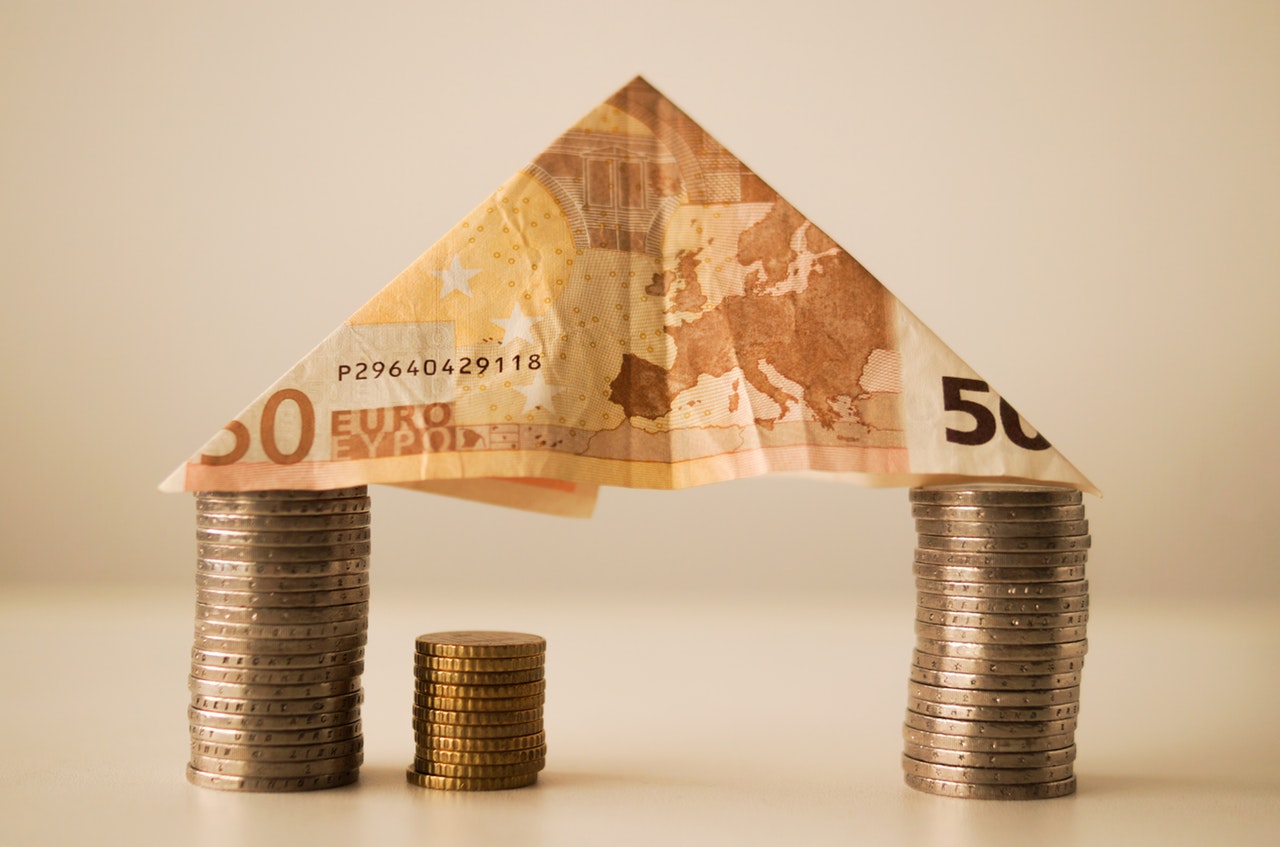 Find an apartment in Trenton by splitting the costs.

However, it’s of importance to note that sometimes your moving budget will allow for something else to happen. That something else is to help you find a roommate more quickly and efficiently. Let’s say for example. that you want to live in a very expensive neighborhood in Trenton. Something like Robbinsville. However, your budget does not allow for such an action. Although what it does help you with, is a rough estimate of the remaining amount of money the other roommate is going to need to pay so you two can live in Robbinsville. This also brings us to our second point – getting a roommate. Even if you are not the social type. Because they can, if nothing else, provide you with some extra cash to help cover the rent.

Be smart about the calendar

Another good tip we can give you is to consider the time of year you are moving. Since not all seasons are created equal when talking about the moving industry. It’s one thing to relocate in the midst of summer, and another thing completely to move during the off-season. That’s why you might be able to snag a high-quality apartment twice the time the money if you decide to buy in the off-season. In general, if you do not know what the off-season in the moving industry is, let us give you a visual cue. Ask yourself the question when are people most likely to move? And you will probably get to the conclusion rather quickly. When it’s cold. So in other words, aim for  October – December or February – March. Knowing exactly when you are going to move can help with your moving timeline tenfold. 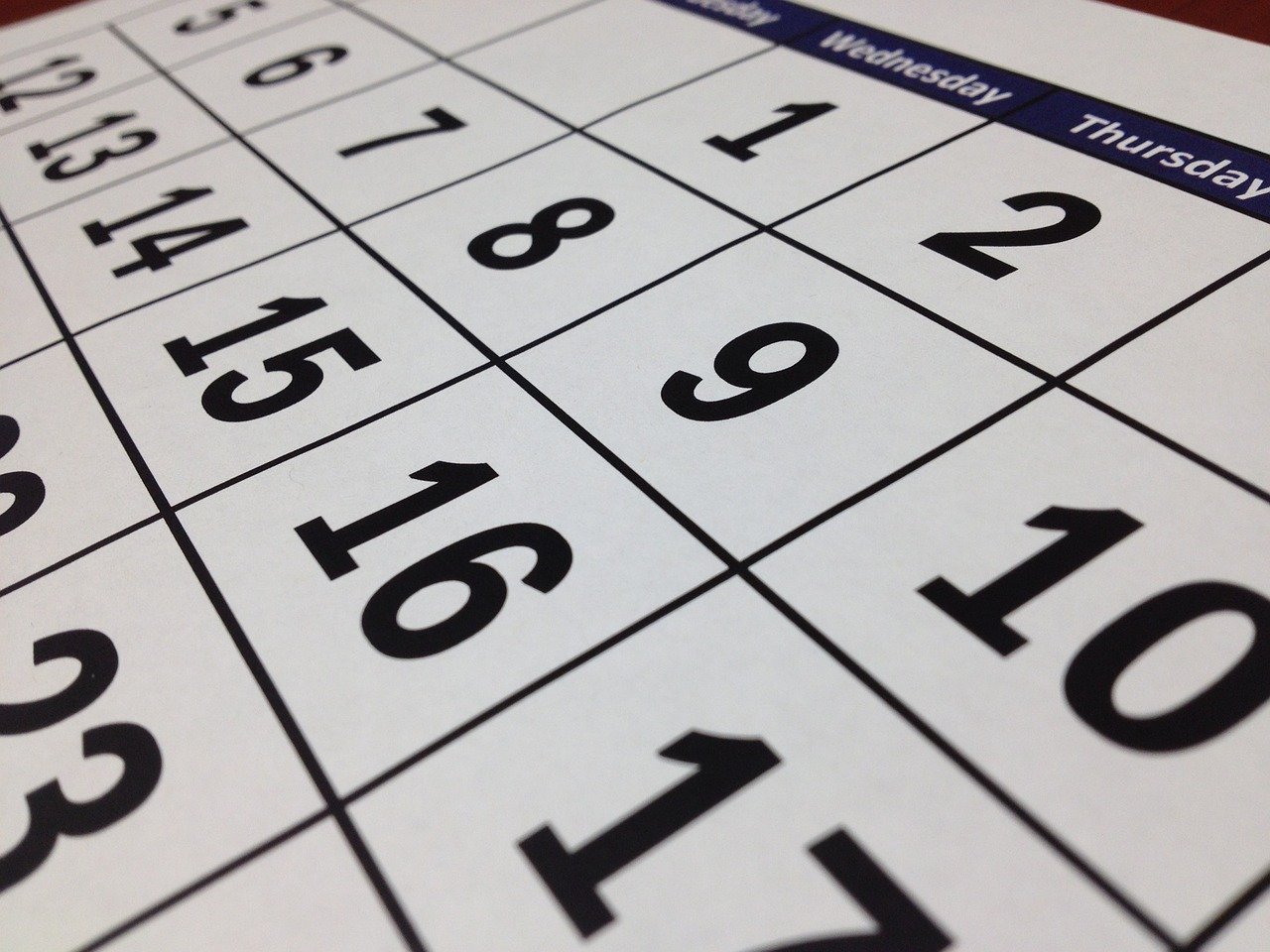 So, hopefully by following these tips, you have managed to land on a rather affordable apartment in Trenton. Somewhere like Groveville or Quaker Gardens. However, the war is not yet won. We still need to help you get that apartment that you want. That is if the landlord is willing to negotiate. Don’t freak out if they are not willing to budge. They deal with people who want cheaper rent on a daily basis, so they won’t take it personally. However, there are some landlords who love to help you and will do anything to get a good, well-established person to live in the apartment they are renting. They would rather rent it to someone they like, than to someone who is going to throw parties every night and upset the neighborhood.

Find an apartment in Trenton – there is always the alternative.

Now we understand that you might be worried that the landlord will not be willing to negotiate. However, if that is the case there is always an alternative. You can explore other options to downsize the costs of the apartment. Creative and eco-friendly cost solutions here work wonders. For example, using LED lights, Low-flow water fixtures, Insulation, Smart-home technology, Energy-efficient appliances – can all work wonders on lowering the bill costs. If that doesn’t cut it, maybe it’s time to start looking into other housing opportunities in Trenton. 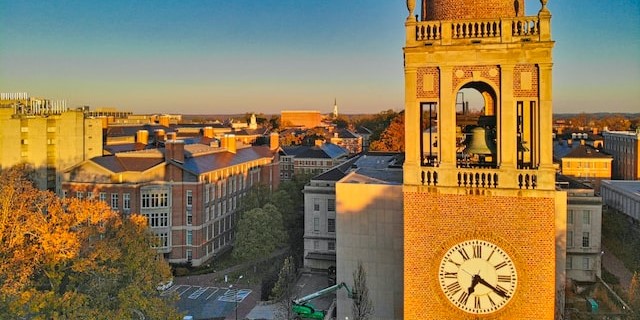 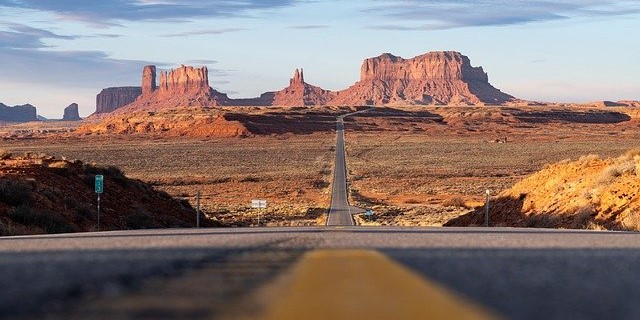 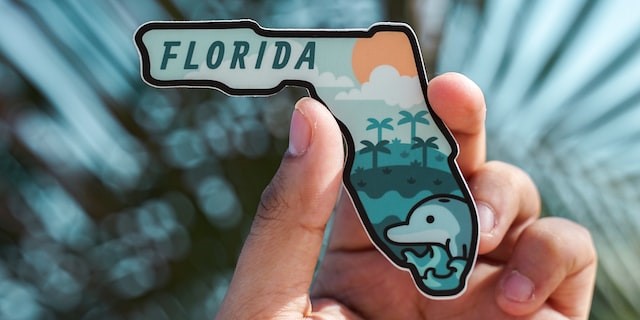 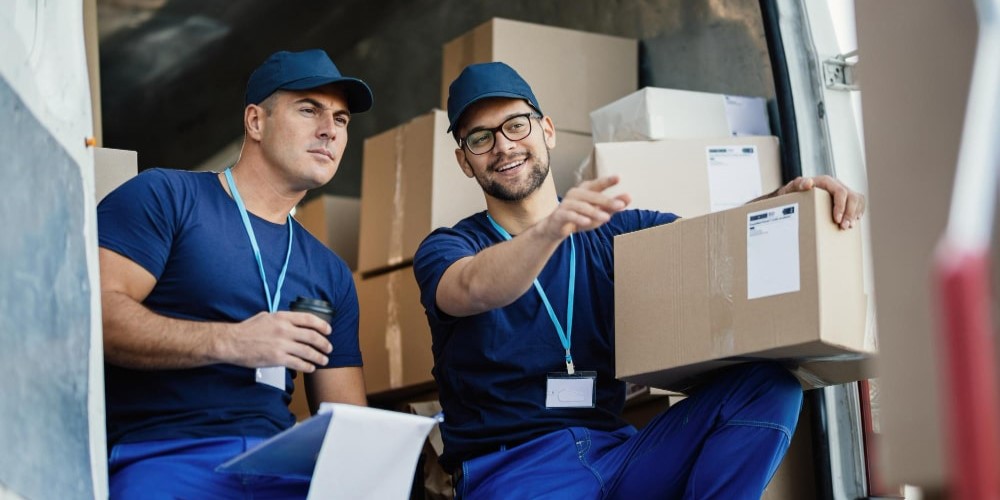 How Much to Tip Your Movers: How to calculate the right amount and what to take into account when tipping

How much should you tip movers? This is a question that often comes up when people are planning a move. 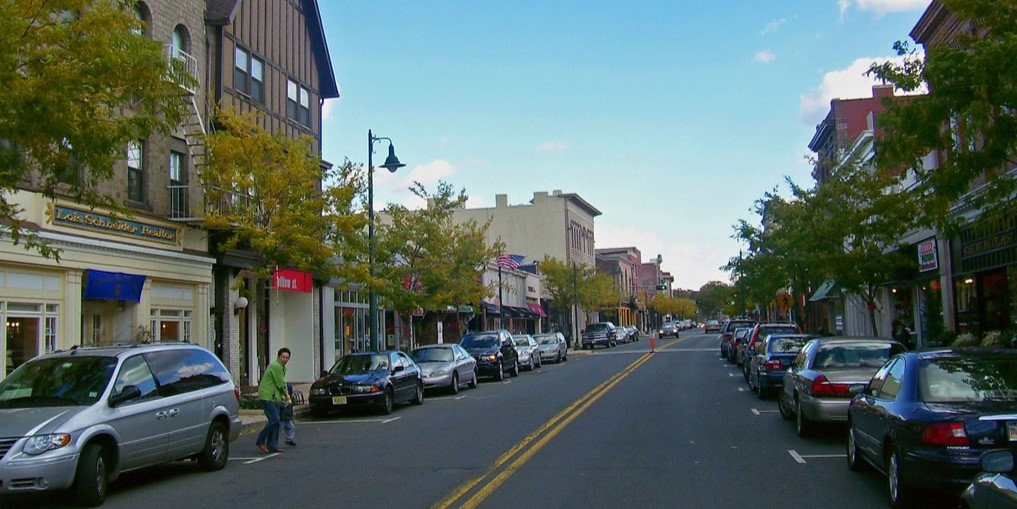 If you’re considering moving to Summit, NJ, you’re in for a treat. This charming city is located in the heart 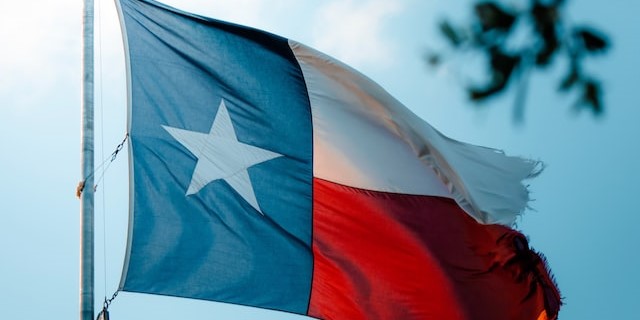 Moving to Texas from New Jersey: The Benefits, Costs, and How-To

If you’re considering moving to Texas from NJ, you’re not alone! Texans enjoy a lower cost of living, plenty of