How much do you like your neighborhood? Is it friendly? And have you ever wonder does everyone knows their neighbors? That’s why there’s something you should when it comes to Jersey City. No matter if you live in the sticks or in an apartment building in downtown, you can find some top neighborhoods in Jersey City that you can call home. 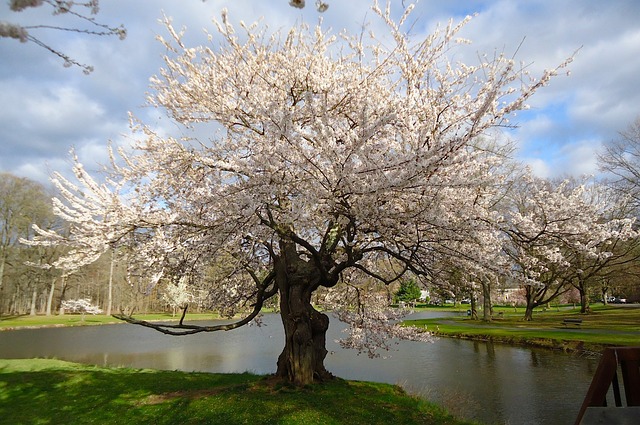 First, you should know that Jersey City is one of the top cities for families in NJ. And this place is no stranger to development. Families that have lived in town for many generations have followed Jersey City neighborhoods fully transform over the past decade. Now at the height of its growth, with neighborhoods adapting more each year to rising rents, people are flocking to the riverside spot. In the middle of this change, is Jersey City really a good place to live? Even with its rise in popularity, Jersey City neighborhoods still offer something different for every economic level, age, and preference.

Unlike New York City, however, not all areas are as accessible to public transportation and important amenities like restaurants and grocery stores. Before settling on where to live in Jersey City, it’s important to know the ins and outs of the best neighborhoods today.

How do you determine the best neighborhoods in Jersey City?

In order to find top neighborhoods in Jersey City, you need to know what are you looking for. You can do that by using crime, census, and extrapolated BLS data to create a set of criteria: 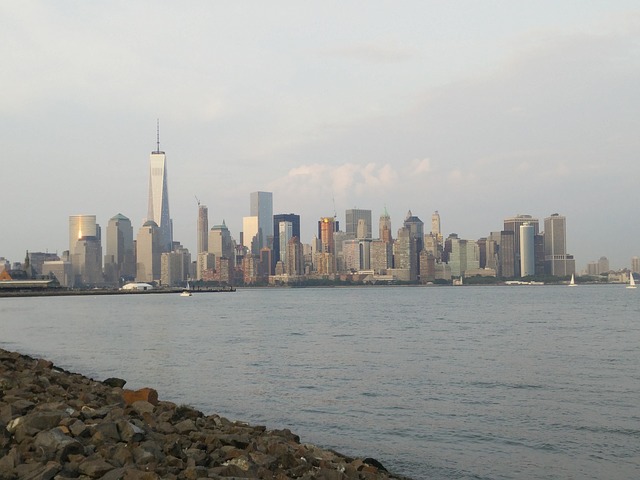 Next on the list of top neighborhoods of Jersey City is Downtown – Grove Street Area. It is reinvigorated in the past several years. The popular Newark Ave pedestrian plaza transformed the way the city functioned. And now it’s home to countless restaurants and craft bars. With some of the highest rents in the city, Downtown features historic pre-war brownstones and a mix of young families and NYC professionals. The artistic energy is still reflected in the small-business focus and concentration of city-wide murals across commissioned by the Mayor. Visitors come from around the city for a drink and Italian dinner at Roman Nose, a beer at Barcade or for brunch on the rooftop of Skinner’s Loft. Kids and adults alike will love Word Bookstore, a popular stopping point for Jersey City shopping and coffee.

Immediately west of Downtown is Journal Square. At the crossroads of Bergen Avenue, John F. Kennedy Boulevard, and Summit and Pavonia Avenues. The Journal Square Transportation Center rivals the convenience of Downtown and developers have taken notice. Although the neighborhood is still infused with a pioneering spirit, there’s been a major uptick in new construction and services. Most recognizably with the towering Journal Squared rental development. Historic brownstones and pre-war apartment buildings along with multi-family homes and newer rentals surround the Square which is sure to live a second life as a glamorous urban hub for residents and visitors alike.

Just like you need to know how to save space when packing clothes for a move – you also need to know something about the neighborhood you are moving into. So, Welcome to Newport! With views of the NYC skyline, the Newport area has developed into a full-service living experience for the corporate family. New construction of luxury sky rises within the past ten years has brought ample shopping, ice skating rinks, playgrounds and your choice of fitness centers. It is a place full of mid – and high-rise apartment buildings, with neighborhood stores and restaurants on the ground level of some buildings. It also has a nearby shopping mall, and some big-box retailers as well.

The Heights is one of the top neighborhoods in Jersey City. Because it’s home to families that have lived in Jersey City for several generations. Jersey City Heights is the residential area that runs along the north side of town. Residents enjoy some of the most affordable rents in the city. Pockets of the Heights are bringing younger families to the area, such as around the popular ModCup Coffee across the street from Riverview Park. As the name suggests, the scenic green space perches on a hill looking out over Hoboken and the Hudson River.

A number of NJ Transit bus routes run through the neighborhood past staggering views of Manhattan and the convivial community is contagious with its commitment to small businesses and green spaces. The Heights has also long been the epicenter of Jersey City’s art scene and its main arteries continue to expand with new amenities, restaurants, bars, and retail. 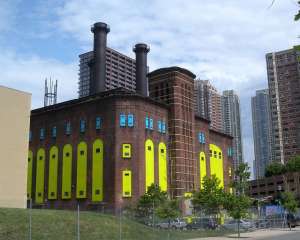 For the newcomer to Jersey City, there is a ton to discover and many more neighborhoods to see. Also, you can consider Soho West, north of the Holland Tunnel on the border of Hoboken. This place is booming with lofty residential offerings. Lincoln Park is the crown jewel of the Hudson County Park System. Then West Bergen and Greenville both offer gated planned communities. And McGinley Square is experiencing a renaissance due to its convenience both to Downtown and Journal Square. With the old and new architecture, and a growing restaurant scene along Bergen Avenue.

The only thing that is left is finding a moving company. But, how to find them? Well easy. Follow this link and you will learn everything about – how to find affordable movers in NJ?